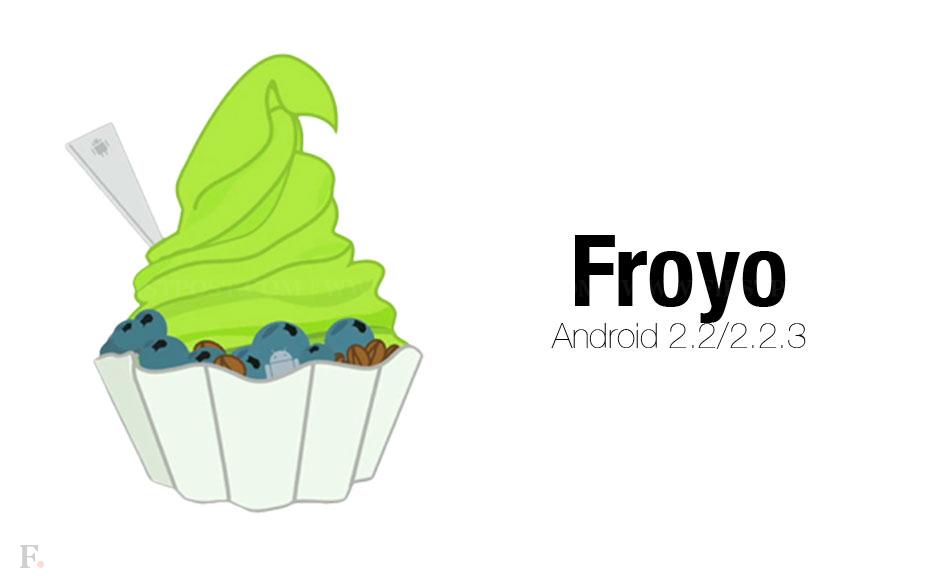 It is based on version 2.6.32 of the Linux kernel. Froyo, first released on the Nexus One, includes various improvements over previous versions – from new home screen widgets to more efficient data communication and transfer applications.

One of the most prominent changes in the Froyo release was USB tethering and Wi-Fi hotspot functionality.

Other changes include support for the Android Cloud to Device Messaging (C2DM) service, enabling push notifications.

New features introduced by Froyo include the following: