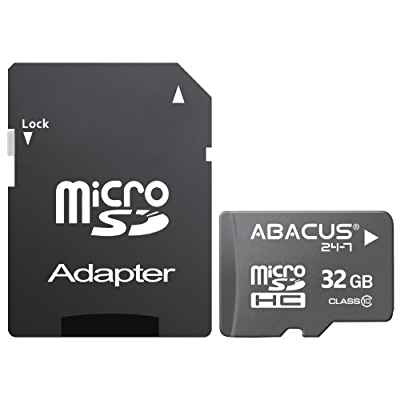 Memory cards are mainly uses as a primary and portable flash memory in mobile phones, cameras, and other portable and handheld devices.

PC Cards (PCMCIA) were a predecessor of modern memory card that was introduced for commercial purposes.

Which lowers the chances of mechanical problems, such as those found in traditional hard drives.

Memory cards can vary in the amount of storage space based on the type of memory card.

However, in general, most memory cards today range in size from as small as 4 GB (gigabyte) up to as large as 128 GB.

Older memory card were maybe even smaller than 4 GB. You can purchase a memory card that is larger than 128 GB but at astronomical costs.

Types of Memory cards are:

Alternatively referred to as a flash memory card.

A Memory card is a type of storage media that is often used to store photos, videos, or other data in electronic devices.

The picture to the right is a MicroSD flash memory card, which is one of the types of memory card available.