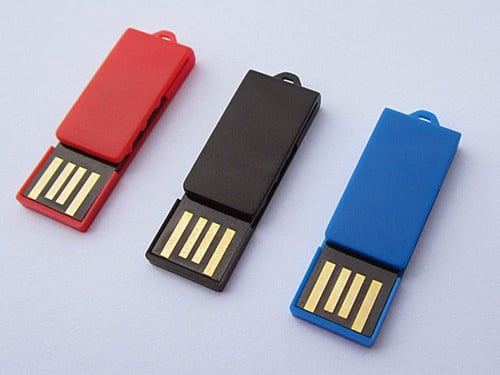 Memory Sticks is a type of flash memory developed by Sony.

It is uses to store data for digital cameras, camcorders, and other kinds of electronics.

Because Memory Stick is a proprietary Sony product, it is use by nearly all of Sony’s products that use flash media.

Unfortunately, this also means Memory Stick cards is incompatible with most products not develop by Sony.

In mid-2000, the Sony Vaio was the only laptop available with a Memory Sticks slot.

But any laptop with a PC card slot can use memory sticks with an adapter kit.

Like its floppy disk predecessor, the Memory has a lock mechanism to prevent the erasure of data. It has a 10-pin connector.

In promoting as a common portable storage medium.

Sony has licensed the technology to companies such as Adobe, Pioneer, Casio, and Sharp.

Memory Stick PRO Duo cards are 31mm long by 20mm wide and are only 1.6mm thick.

Which is fast enough to record high-quality digital video.

It is similar to an SD card but is Sony’s proprietary design version of this technology.

As such, memory sticks were design to provide I/O services for handheld digital photography equipment manufactured by Sony.

The initial versions had a very small form factor of about 2 inches in length, with a very thin breadth and girth, and a base capacity of 8 MB to 128 MB.

The data in a Memory Stick is accessible through a compatible external memory card/stick reader or integrated within a computer.