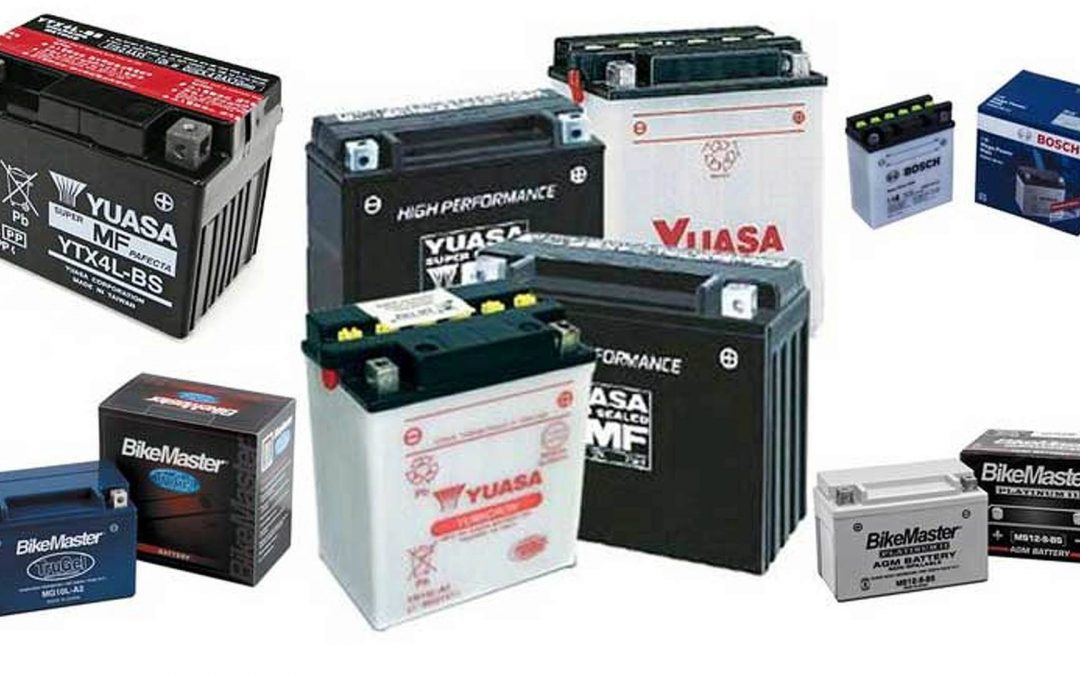 Lead-acid batteries were invented in 1859 by Gaston Planté and first demonstrated to the French Academy of Sciences in 1860.

They remain the technology of choice for automotive SLI (Starting, Lighting, and Ignition) applications.

Because they are robust, tolerant to abuse, tried and tested and because of their low cost.

However, Lead-acid batteries are generally too big and heavy and they suffer from a shorter cycle life.

Typical usable power down to only 50% Depth of Discharge (DOD).

Despite these shortcomings, Lead-acid batteries are still being specified for PowerNet applications (36 Volts 2 kWh capacity) because of the cost.

But this is probably the limit of their applicability and NiMH and Li-Ion batteries are making inroads into this market.

For higher voltages and cyclic loads, other technologies are being explores.

Battery voltage refers to the electric potential difference between the positive and negative terminal.

Although its actual discharge voltage can vary depending on the battery’s charge and current.

For example, a battery cell with a nominal voltage of 2 V actually discharges between 1.7 and 2.0 volts at a given time.

Most round consumer batteries carry a nominal voltage of 1.5 V, while a car battery is typically 12 volts.

Depending on the battery materials and application, the voltage can range from a fraction of a volt to several kilovolts.

The amount of charge a battery can store is known as its capacity. Charge is typically measure in amp-hours or milliamp-hours (Ah or mAh).

Most manufacturers specify capacity as the constant current that a new battery can supply for 20 hours.

For example, a battery rated at 200 Ah can supply 10 A over a 20 hour period at room temperature.

If the current supply to the same battery is increase, the capacity will then decrease.

How do they work

When looking at how a lead-acid battery works, it is necessary to look at the basic components.

The battery has comparatively few components – essentially there are four main elements:

These constituents are all contained within a plastic container which acts to keep the electrolyte in and the battery together.

The overall battery will normally consist of several cells placed in series to give the required voltage as each cell is capable of providing an EMF of 2.1 volts.

In order to enable the basic lead-acid cell to produce a voltage, it must first receive a charge.

The voltage applied to provide this must be greater than the 2.1 volts to enable current to flow into the cell.

If it were less than this, the charge would actually flow out of it.

Once charged, the cell or battery will be able to provide charge to external circuits.

Often operating over several hours dependent upon the drain on the cell or battery.